The year 2020 may have been a literal dumpster fire 🔥 for many individuals… except for gamers. With offices, colleges, and schools shutting down, there was only one thing left to do - to get your joysticks🕹️/ controllers 🎮/keyboard ⌨️/ mobile phones 📱 out. And we capitalized on this opportunity and played our hearts out. The gaming industry has touched new heights in the current year. And to commemorate the same, here is the gaming year in review:

Interestingly, India’s passion for gaming is not a new phenomenon. In fact, according to a KPMG report of 2017, India’s online gaming sector was slated to accommodate 190 million gamers with an industry valuation of USD 1 billion until 2021!

However, one must give the pandemic credit for catalyzing the adoption at a mass scale. Here is an overview of the online gaming trends that have defined 2020:

Since the year 2020 has been the year of gaming, let’s get you up to date on everything that’s happened so far with this gaming year in review montage:

January saw unofficial teasers of Sony’s PlayStation 5 and Microsoft’s Xbox Series X. The leaks triggered several ripples within the gaming industry, leaving everyone waiting eagerly for the launch of the next-gen gaming consoles.

Some notable game releases for this month were:

The creator of the famous Konami Code, Kazuhisa Hashimoto, passed away on 25th February at the age of 61.

Meanwhile, several gaming events were postponed or canceled as the threat of COVID-19 loomed over several countries.

Games that made an appearance in February include:

Major games released this month include:

April marked the early days of lockdown, and the online gaming trends experienced tectonic shifts. Facebook Gaming saw a 238% growth in the number of hours watched. Meanwhile, Twitch and YouTube Gaming logged a 101% and a 65% increase in this category.

Games launched this month were:

Meanwhile, Rockstar made the Premium Edition of Grand Theft Auto V available for free, with the Epic Games Store going down due to all the user traffic.

A few popular game launches for this month include:

Sony officially revealed the PlayStation design in its “PS5 - The Future of Gaming” event. On the other hand, Microsoft announced the closure of Mixer while taking forward their partnership with Facebook Gaming.

Games launched in June include:

Fortnite welcomed Captain America onboard while PUBG touched made history in gaming industry revenue in 2020 by hitting USD 3 billion in just 7 months. The game also announced its season 8 launch.

A few notable games that made their appearance this month were:

Some well-known games launched this month include:

Indian Government banned PUBG Mobile and PUBG Mobile Lite due to security reasons. The gaming app gets taken down from Google Play Store and Apple Store. Facebook announces the discontinuation of one of its wildly popular game, FarmVille.

The games released this month include:

The Indian developer, nCore Games, shared a teaser and announced the launch date for its indigenous game - FAU-G. Samsung attempts to attract gamers with a revamped, game-centric Galaxy Store.

Games making an appearance in October include:

Flipkart acquired Mech Mocha to break into the mobile gaming industry. Krafton, the parent firm of PUBG Corporation, signed a deal with Microsoft to allow PUBG to re-enter the Indian market. Fortnite also makes a re-appearance on iOS devices (while being caught in a months-long legal tussle with Apple) through NVIDIA’s cloud-gaming web app.

November saw the launch of the following games:

The newly-launched PS5s get wiped off the shelves.

In the meantime, the Game Awards 2020 took place virtually, with Ghost of Tsushima, Animal Crossing, Ganshin Impact, Valorant, Fall Guys, and Among Us featuring as nominees in several categories. The Last of Us Part II earned the title of the Game of the Year.

Some of the most-hyped games of December include:

The lockdowns following the COVID-19 outbreak gave all of us more time to pursue our passions. And if you are a hardcore gamer, you know that every second that you get to spare in this activity only makes you better and is totally worth it. The above online gaming trends for the year 2020 are proof of it.

Hope this year in review of the game industry has brought you up to date on all the latest happenings and prepared you for even better days in 2021! 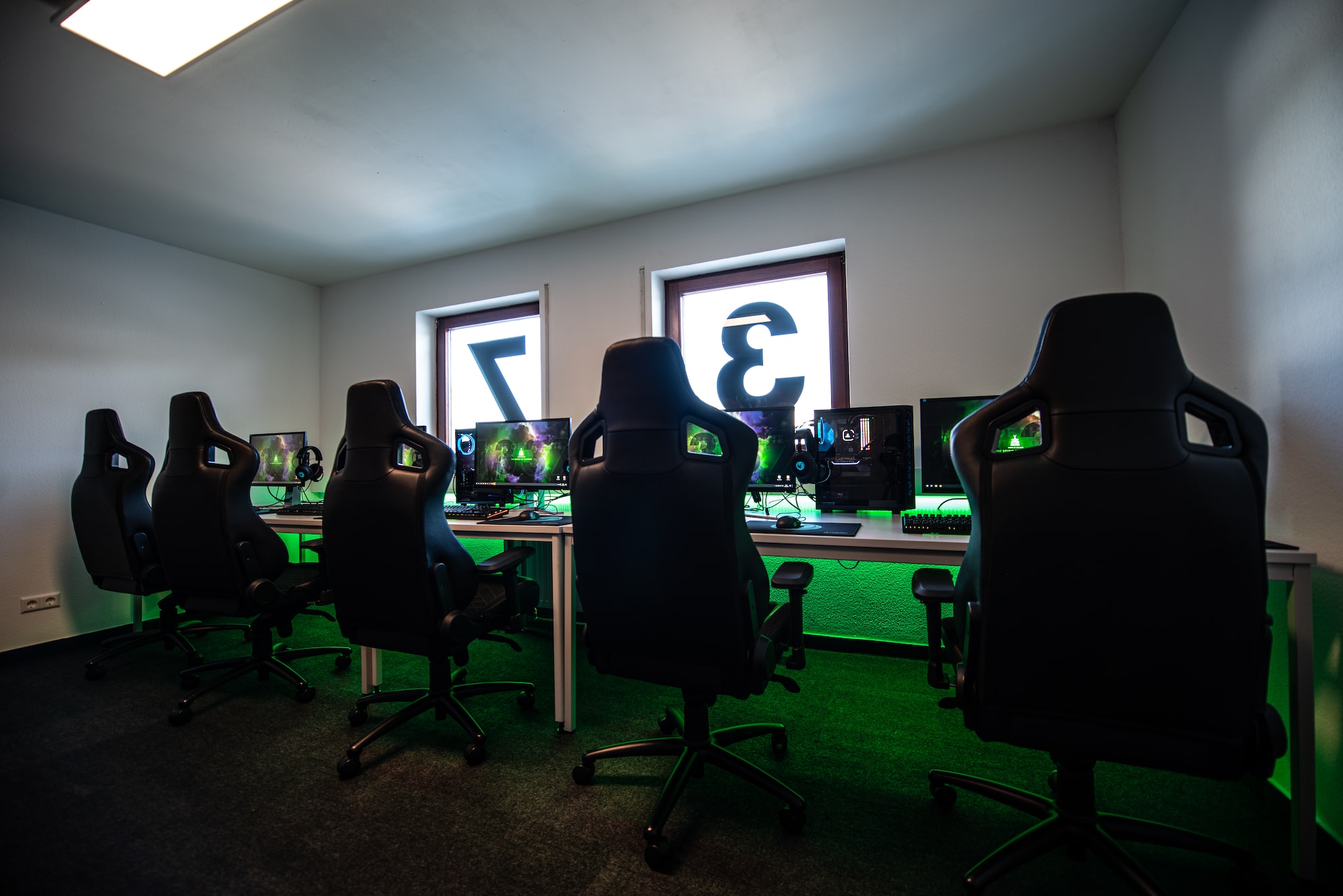 As investors turn to eSports to get their brand in the spotlight, the player base and prize pools are getting larger. And finally, eSports and eSport Events are turning mainstream. Gaming is no longer a battle of consoles, but rather a display of skill and talent... 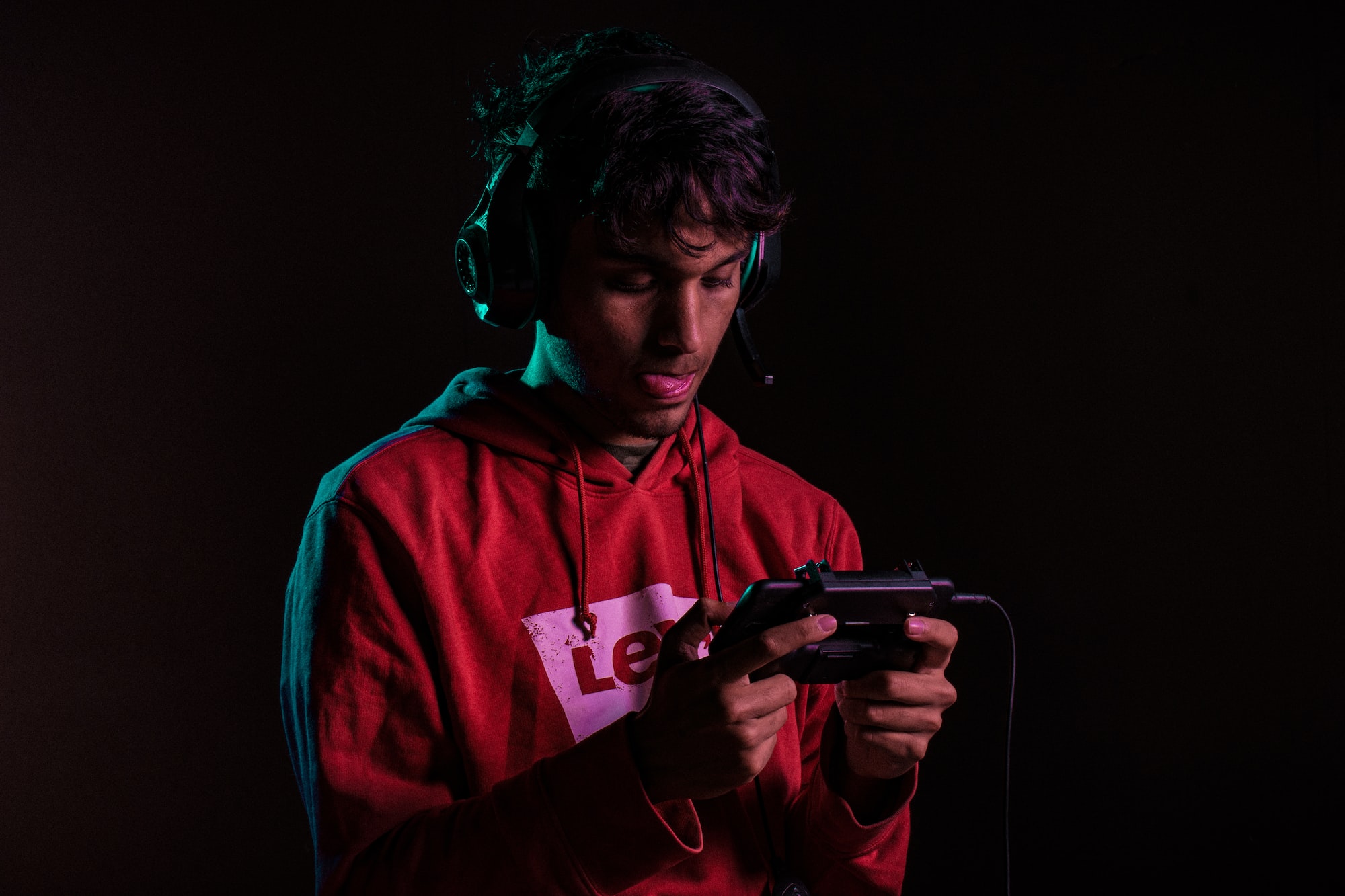 Despite popular belief there’s so much more to gaming content than gameplay videos. In this article, we will explore the different types of videos that can grow your gaming channel and make it a viable source of income.