The year 2020 was stacked with titles covering all audiences, from several action-RPGs and first-person shooters to some narrative-driven games to equally ingenious and best open-world games pc.

After several hours of research and playing games, here are the best video games of 2020-

The Last of Us Part II hit right in the first couple of months of the pandemic, a time when most of the people were in a not-so-pleasant mood when they first could catch up with Ellie and Joel again.

As a sequel to the popular first title from Naughty Dog, this game was daunting, reckless, and unpredictable. It opposed a lot of what made the preceding title great and caused some riptide in the gaming community.

However, despite that it may have isolated some enthusiasts who were hoping for more, Naughty Dog crafted a story so demanding, so tortured, that it left people petrified, afraid to press start ever again.

Final Fantasy VII Remake is an exquisite reimagining of the title that redefined the meaning of RPG and got nominated for the game of the year 2020. It captures the iconic story of the original and carries it on, but not shallowly.

Tetsuya Nomura and Square Enix fleshed out almost everything in this world that could potentially be fleshed out, similar to so many characters who emerged in FF7 but never got the time of day.

The Final Fantasy VII remake by no means replaces the original, but instead does something far better: It creates something that feels like a new experience.

A game that had its inception as an entire subgenre of video games, and an overstated portrayal for difficulty, the title Demon's Souls was remade entirely this year as a launch title for the new PS5.

The demons and landscapes come to life in extensive and intricate detail, and everything from magic to armour shimmers a unique glow to the game that is simply breath-taking.

Demon's Souls is undeniably a complicated game, but with servers back up to summon blue phantoms for help, along with years of online guides, this game is more than manageable.

Ghost of Tsushima demonstrates genuine action-RPG combat, where timely dodges and blocking are critical, then integrates it with so several challenging playstyles.

Are you going to be Jin, adhering to the samurai code and taking your enemies head-on, crowd-controlling larger groups? Or will you go to work like a ghost, exploiting stealth?

The immensely refined combat styles come infused with a ton of tools and abilities, and there is online multiplayer as well, which is out of this world.

With this game, the possibilities are endless as everyone plays this game differently, and how any strategy after getting polished seems to work.

When the quarantine first started, when everyone shuttered themselves inside for the undetermined future, Doom Eternal exploited the stunning genre of first-person shooting and kept gamers engrossed.

The game is all popping demons like bubble wrap. You can rip, tear, and explode every dead-eyed ghoul you can find and kill Satan himself in the end.

The texture and lighting effects of the game are commendable, and the storyline keeps you hooked to your gaming setup.

Dreams is one of the best games of the year; however, deciding which game within Dreams is the toughest contender is a difficult job.

The list is massive, and each game features its genre, but the real highlight of Dreams is all the horror-filled experiences that people have gone through.

You get the ability to craft any sort of game you want in Dreams, and people are always brimming with some stunning and scary ideas.

In 2020, remakes have received massive tweaks both in terms of graphics and storyline, unlike the previous years.

Activision merged all the nostalgia from the first two prequels in its skateboarding franchise with exquisite, sun-soaked 4K graphics, as-well-as a roster that features all of skating’s most cherished icons, old and new.

Fall Guys undoubtedly is a genius game and is regarded as the Game of the Year by many gamers. Fall Guys is amongst those games that took the internet by storm.

The game is extremely accessible, providing anyone and everyone who wishes to play it an easy opportunity. The game, however, is challenging and developed to pit players against each other and environments, which causes substantial battle royale chaos.

Crash Bandicoot is quite nostalgic and as wacky as this character is, there is a definitive reason he can come out of the woodwork after years with an unrivalled hardcore loyal following.

Crash 4 is the first main series game since 1998, and the story picks up right where the prequel Crash 3 left off.

The game feels fresh and exciting while still maintaining its reach into the old Bandicoot skills. The gameplay is tough and unforgiving and involves elegant designs and visuals, which makes it the perfect rebirth of the previous Crash.

Call of Duty: Black Ops Cold War game-within-a-game is one of the most played game in the world 2020. The Cold WarZombies recalls the thrill of killing Zombies since Call of Duty: World at War and Black Ops Zombies.

With the Cold War Zombies, you have about 50 more ways to kill zombies, something which the gamers have wanted since 2008.

The year 2020 has been a rather amazing one for gamers, as this year saw the release of the next-gen consoles by Sony and Microsoft, which brought a massive wave of new games.

Along with console gaming, some of the best games for Android also got released in 2020. Check out the games mentioned above and pick one as per your genre preferences and the storyline you desire. 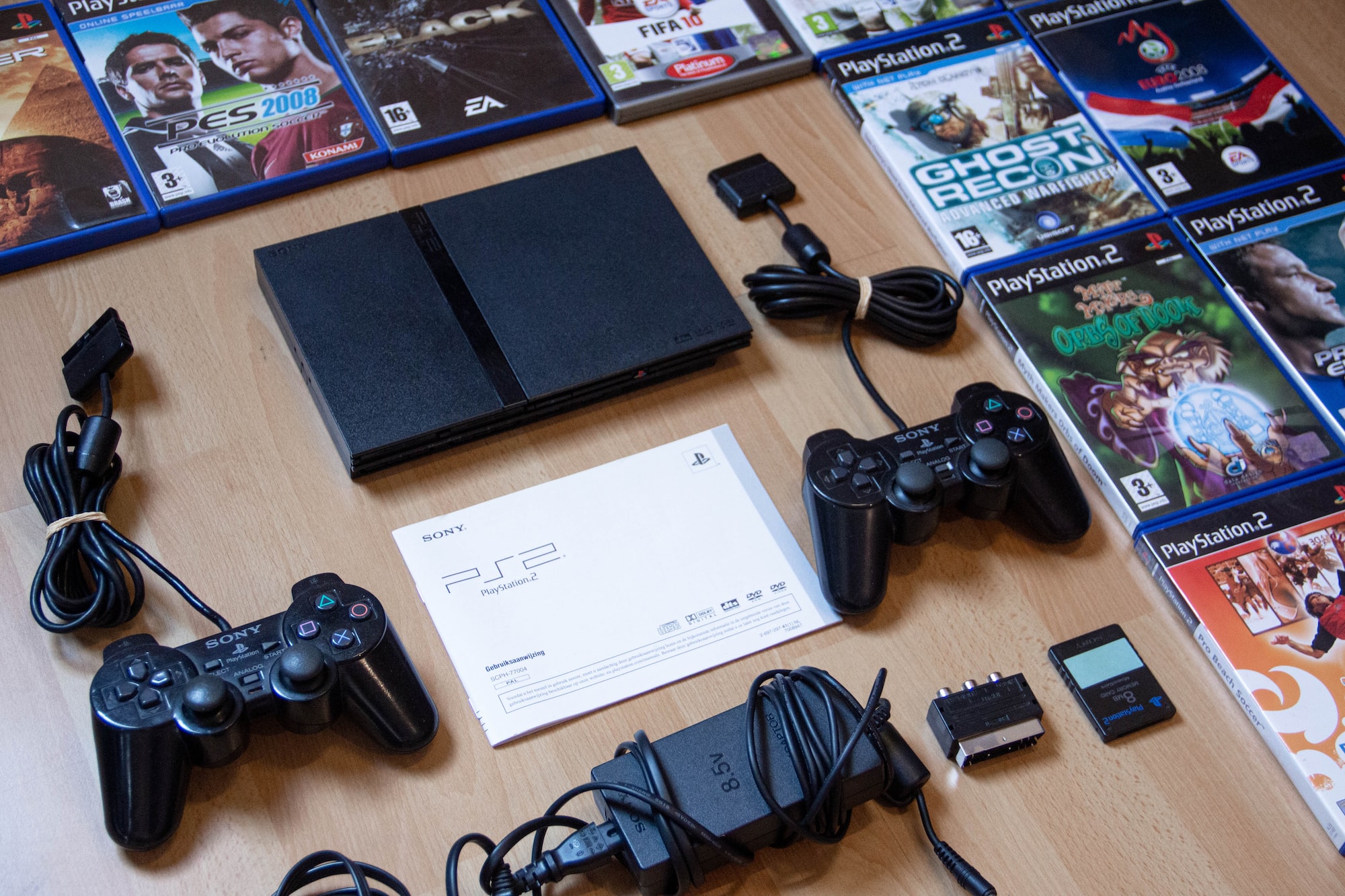 Casual games are making a lot of noise! Their simplicity makes it easy to hop into a quick game to relax before you get back to work and can be a great companion to quickly destress you. 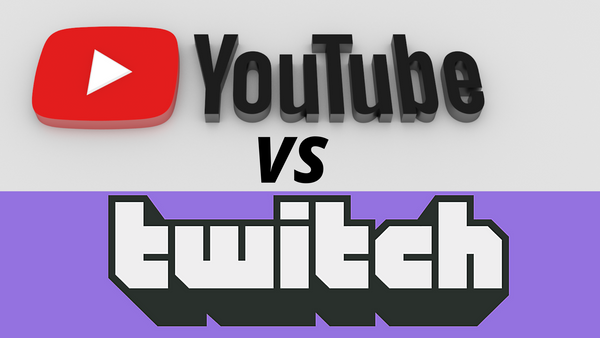 YouTube is ideal for creators just starting out as it’s much easier to set up your stream and get discovered. Twitch is good for creators who have already built a following and want to increase their earning potential.