Whether you are a fan of classic games like Tekken or enjoy contemporary titles like Fortnite, gaming is finally gaining the recognition that it deserves. And by extension, the competitive gaming arena has also been heating up for quite a while now. Against this backdrop, the COVID-19 outbreak acted as the final catalyst encouraging people to switch to virtual sports and gaming to revive a sense of normalcy in their rapidly disrupted lives.

As investors turn to eSports to get their brand in the spotlight, the player base and prize pools are getting larger. And finally, eSports and eSport Events are turning mainstream. Gaming is no longer a battle of consoles, but rather a display of skill and talent.

As the year draws to an end, let’s look back at some of the biggest eSports events in 2020.

From the most-loved game to the most watched eSports event of 2020, here is a low-down of all the major events that have taken place this year:

The year kicked off with the ESL Indian Premiership 2019-2020 CS: GO Winter Final on 3rd January 2020. About 122 teams (with 5-7 members) signed up for a 5on5 battle to emerge victorious. The prize for the tournament was Rs. 10,000/- and qualification for Fall Season Masters League and Rs. 5,000/- and qualification for Masters League PlayOffs for first and second winners respectively.

While the CS: GO eSports championship was taking place, the winter round of ESL Indian Premiership eSports world championship 2019-2020 for Clash Royale was also underway. With 197 players signing up for the 3-minute-long 1on1 game and a prize pool of nearly Rs. 2,50,000, it was one of the biggest eSports events in 2020 India (and in fact, in all of South Asia).

FIFA 20 was hands down one of the most watched eSports events in 2020. Those participating in the tournament through their PS4 consoles could battle it out in the ESL (Fall) to win prizes worth Rs. 2,00,000/-. In this game, Charanjot defeated ScytesKrusher 3 for 1 to claim a stake over the grand prize worth Rs. 1,00,000/-.

In the meantime, the National eSports Championship (2020) conducted the PES2020. With a 16-player, double-elimination format, Moinuddin Amdani (Moinuddin), the defending champion of 2019, won the 2020 series title. He will now be representing India at the 12th International eSports Federation (IESF) at Eilat, Israel.

Games like DOTA2 and League of Legends are eSports staples. However, the RedBull’s R1v1r Runes 1on1 game managed to make quite a lot of noise within the Indian circuits. The tournament offered gaming accessories worth Rs. 1.5 lakhs and qualification for the online grand finale. Player NO_Chanc3 won the tournament and shall be joined by sahil12340 and King Saro for the grand finale.

On the other hand, Team Randoms and Team Whoops battled it out in the NESC 2020 to represent India on the global scale. Team Randoms will now be representing India at the IESF, Israel. Coincidentally, NO_Chanc3 was also a player for Team Whoops!

Of course, how can we not mention PUBG?

While 2020 may have been a dark year for PUBG players, the game did go out with a bang. The PUBG Mobile World League (East) was one of the biggest esports events in history! With 1.1+ million peak viewers, it was also one of the most watched eSports events. While India’s Orange Rock may have come second to Indonesia’s Bigetron RA, they sure did make Indian gamers proud.

PUBG single-handedly dominated every eSports event, which indicated its stellar popularity. In fact, out of the top 10 most watched eSports events, PUBG featured in nine out of the ten! Apart from this feat, it also marked the era of mobile gaming gaining popularity over other formats.

We can only hope that PUBG makes a quick resurgence in the Indian markets to further stimulate the gaming tournaments of 2021 online!

2020 has been bustling with activity, and it naturally sets a remarkable precedent for the upcoming esports games of 2021. There is enough buzz and excitement surrounding high profile investors and organizers, such as Qualcomm (with their Snapdragon Conquest) and RedBull stepping in the game to lay the foundation for some of the biggest esports tournaments. Now that the stage has been set, we can only expect an increasing rise in the number of esports tournaments of 2021. So get gaming now!

Every once in a while, a small percentage of YouTube content creators get lucky with a one-off viral video that keeps earning them audiences in the long run. However, sustaining this interest is equally vital to ensure that you don’t fizzle out. 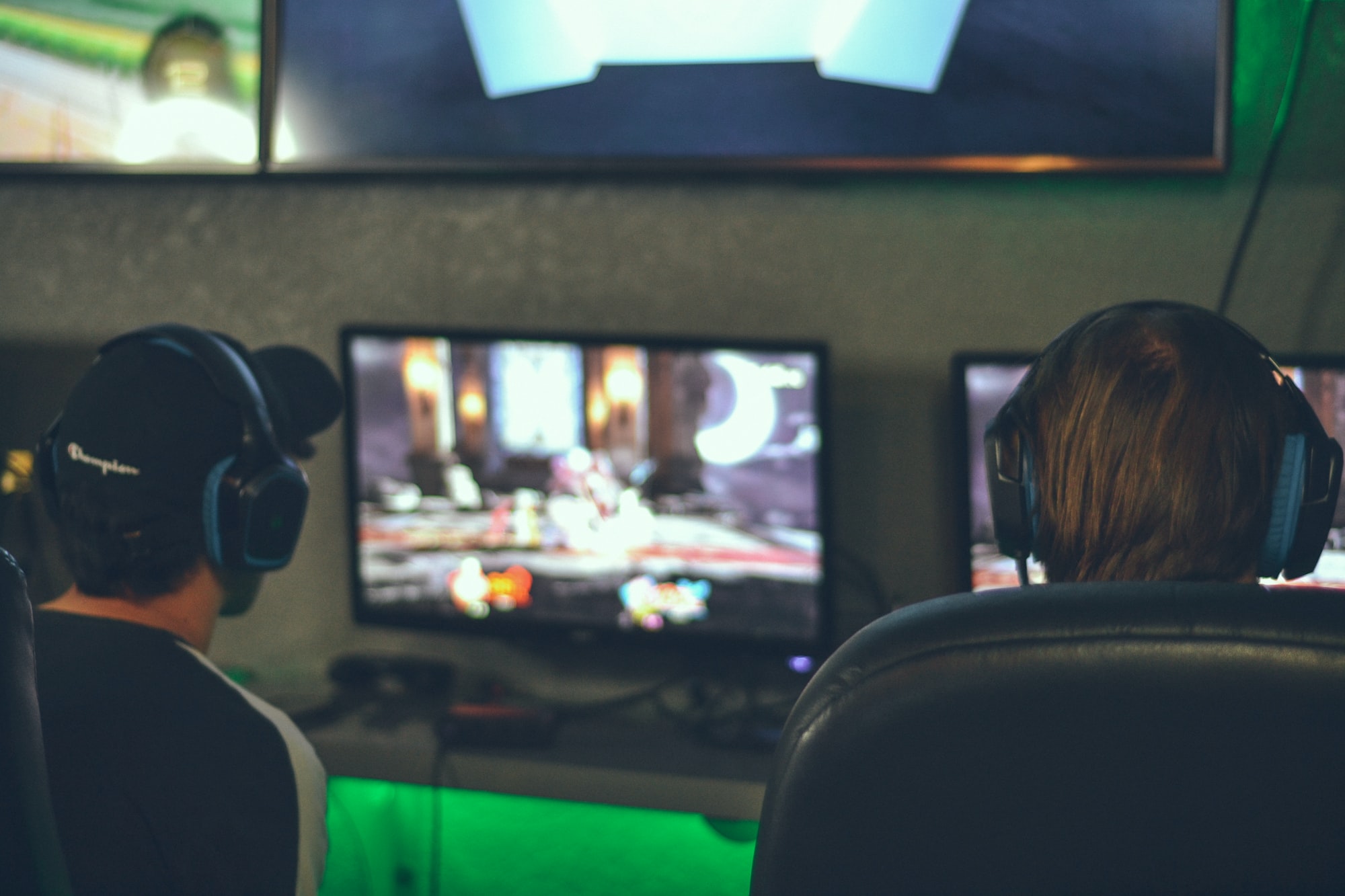 The year 2020 may have been a literal dumpster fire 🔥 for many individuals… except for gamers. With offices, colleges, and schools shutting down, there was only one thing left to do - to get your joysticks🕹️/ controllers 🎮/keyboard ⌨️/ mobile phones 📱 out.