Life as we know it has taken a digital leap as every anthropomorphic activity goes virtual. And the gaming industry in India is no exception to this transformation. India finds itself at the epicentre of the new age esports movement. However, what we are witnessing is not an overnight change. The seeds of this journey were sown almost a decade ago. Let’s take a look at the evolution and future of esports in India.

Level 1: The Story So Far

Esports in India was rather non-existent until 2010. Competitive gaming was limited to engineering college fests, and ASUS was the only pro-gamer brand one could think of.

However, 2010 saw the widespread penetration and usage of smartphones. At the same time, the internet and data packs became a little more pocket-friendly. And for a country that was dangerously addicted to games like FarmVille (yes, we went there), the portability and affordability opened up gateways for expanding the online gaming segment even further.

As online gaming became more accessible with the rise in digital infrastructure, it dispelled the notion that the gaming industry in India was limited to the elites owning Xbox or PlayStations. By 2017, the esports industry statistics indicated that nearly 85% of players preferred gaming on their mobile phones. And soon enough, the number of gamers in India rose from 20 million to 250 million in 2018.

In parallel, the online fantasy game industry also garnered quite a lot of interest as the country witnessed the sprouting of sporting leagues in football, kabaddi, wrestling, hockey, volleyball, and of course, cricket!

Clearly, the period beyond 2015 emerged as the golden era for the gaming industry in India.

Does the name “Tirth Mehta” ring any bells?

Believe it or not, but he is India’s first (and only) Asian Games medallist, who bagged a bronze in competitive Hearthstone in 2018. He was not the hero that we deserved, but the unsung hero we needed.

On a side note, did you also know that the very famous battlegrounds game, PUBG, made its first appearance in the esports industry in India in March 2018?

If you didn’t know these facts, you’re not the only one! Despite these incidents being so recent, it reflects how the esports in India was still in its relative anonymity.

And then the COVID-19 struck.

The COVID-19 outbreak may have brought regular life to a standstill. But if anything, it has given esports in India a high-momentum push.

With the cancellation of live sporting events, sports enthusiasts had to pick up the controller to relive the thrill and the joy of experiencing a nail-biting game! Even if you were not a player, landing the front-row seat as a spectator in multiple esports tournaments of India became the newest form of entertainment.

While Amazon’s Twitch and YouTube were already major global players, the Facebook Gaming app also decided to dip its toes in the high-potential esports industry in India. With growing investments in this sector and favourable demographics, it was only a matter of time when an esports career in India appeared to be a viable option.

The growth of the esports in India is bound to continue and touch new heights. According to a KPMG report, the gaming industry in India is slated to touch a valuation of 118.8B by 2023, which corresponds to a CAGR of 22.1%!

We can also expect a diversification in esports tournaments in India with players going beyond Fortnite and PUBG to make their mark in MOBA games such as Dota 2 and LoL. We can also see the introduction of other RPG, FPS, strategy, sporting, action arena, and simulation games too.

Finally, as the disposable income in middle-class households increases and companies like Tencent, PayTM First, etc., continue to invest in esports in India, the gaming industry will soon be an unstoppable force.

With the growth and maturity of the esports in India, one thing is clear - things are getting serious, even as we play around! 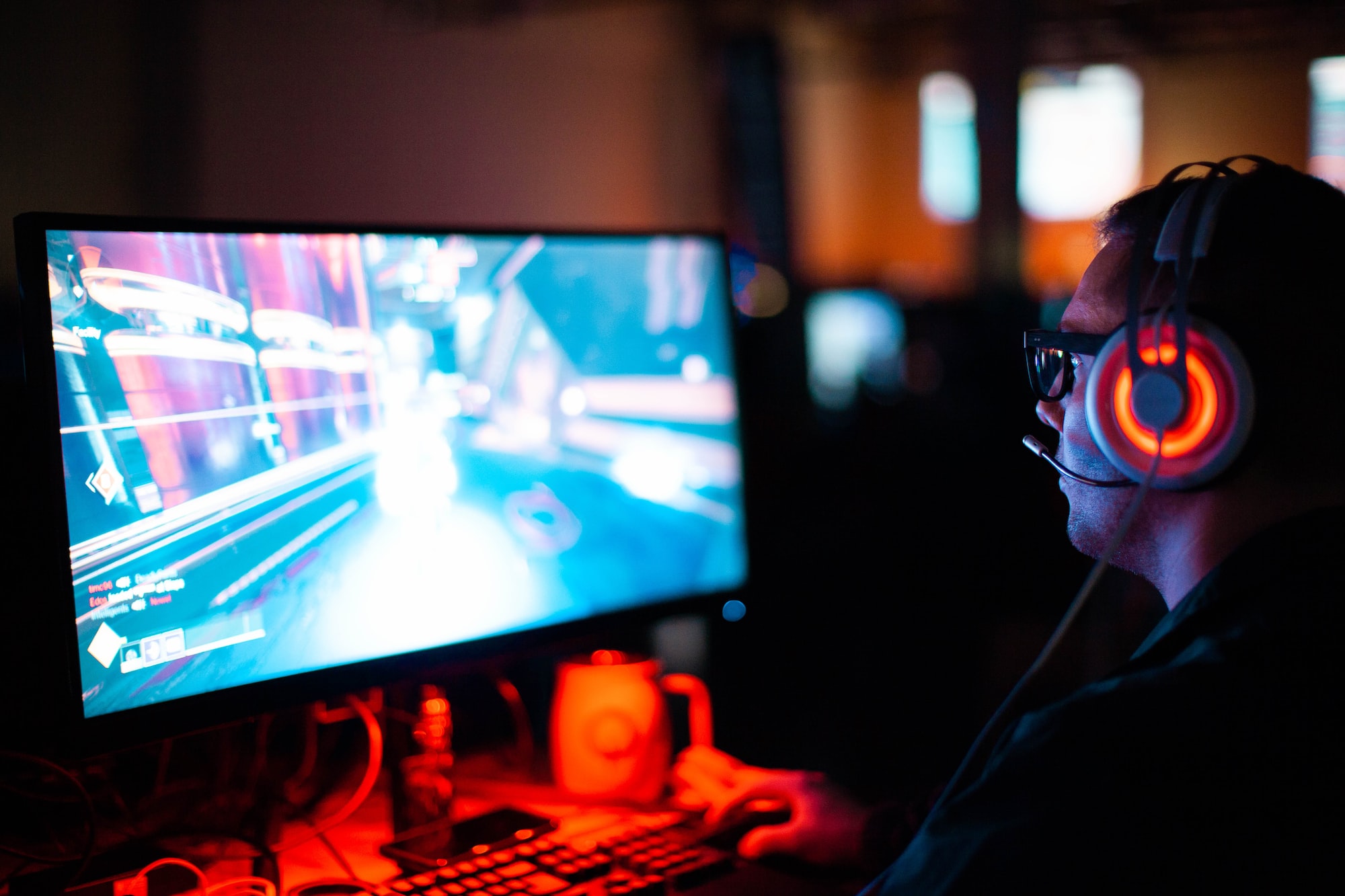