Thanks to the availability of low-cost data and smartphones, India is now home to more than 265 million mobile gamers. As gamers spend more and more time on their devices, they are discovering the glamorous world of esports and live streaming. Witnessing the rise of legends like Dynamo, Mortal, CarryMinati, Gen Z is starting to believe that streaming can be a genuine career choice.

At first, becoming a streamer might seem like cakewalk but that’s far from the truth. Like any other profession, streaming takes time, practice, and some level of investment.

The first step to becoming a professional gamer, streamer, or esports player is to start and ace live streaming. Unfortunately, these aspiring, young gamers don’t have expensive equipment needed to livestream glitch-free gameplays. And when they try to stream from their phones they face the biggest hurdle of all — internal audio!

In-game audio isn’t captured in Android devices by normal screen-recording apps. This problem is common whether you have a high-end device or a budget device. And if you’re familiar with this problem, you might have tried to solve it using complicated hacks including external HDMI screen recorder and Android Emulators.

There wasn’t a simple solution to your internal audio problems until today!

How can you record and live stream with internal audio with Turnip? (Android 10)

Download the latest version of Turnip from Play Store. Turnip is a mobile live streaming app that lets you live stream your favorite games on YouTube and Facebook. Right now, the app is only available for Android devices.

Open the app and click on set up stream

Once you fire up the app, you’ll be guided to set up your stream. Don’t worry, it’s not a complicated process and Turnip guides you at every step. Simply follow the directions on the screen and you’ll be good to go.

Choose a game from the list of games available. Pro tip: The game you want to stream should be on your phone already. Once a game is selected, you don’t have to exit the app to start streaming. This means you can play and stream from Turnip — no need to switch between apps.

Type a title for your stream  or generate an automatic title based on your mood and game. Write or auto-generate the description and move to the next step.

Based on your internet speed, choose the quality of your stream. You can select a resolution as high as 1080p resolution. Choose the platforms you want to stream and you’re done!

By default, the app will capture your in-game and microphone audio. Click on the microphone icon to turn off your voice and stream only with game audio.

Why can you only capture internal game audio for some games?

Even if Turnip captures your game audio while streaming, it can only do so for those games that have allowed internal audio support. Many apps and game developers haven’t yet allowed this functionality. That’s why you may not be able to stream with game audio for favorites such as PUBG Mobile and Fortnite Mobile.

Note: Internal audio support is only available for Android 10 users. Android 7 to 9 prohibits apps from accessing internal audio, so you’ll only be able to stream without game audio. 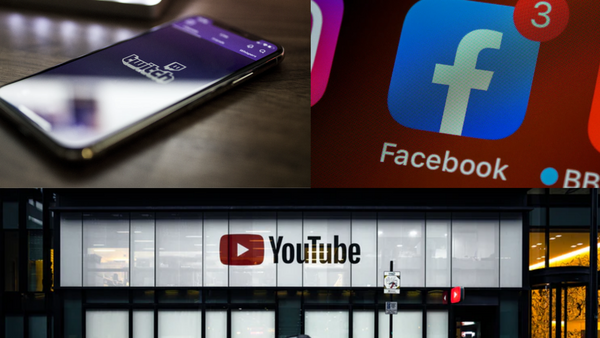 Choosing the perfect platform to stream your games can be quite a pain. On the one hand, you have the all-powerful, heavy-weight champion Twitch. And on the other hand, you 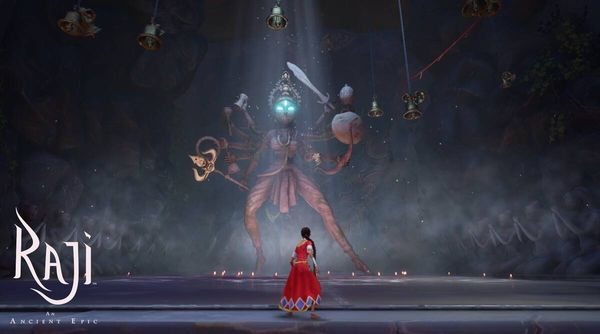