While gamers wonder about PUBG’s comeback in India, an Indian game is gaining solid ground among fans. Yes, we’re talking about the highly anticipated and advertised game - FAU-G. Announced right after the PUBG ban in September 2020, FAU-G is finally open for pre-registration on Play Store. In fact, it has already started breaking records. With 1.09 million registrations within 24 hours, FAU-G has become the first-ever game to achieve this milestone!

So without further ado let’s learn all about this new game and the hype around it!

Developed by nCore Games, FAU-G stands for The Fearless and United Guards. The game lets players dive deep into the battleground on India’s highest peaks, where soldiers fight for the country’s sovereignty. The game pays a tribute to the real warriors of India and provides players a peek into their life.

FAU-G is not a battle royale game as of yet. It will simply contain chapters that the players will navigate through to learn about crucial historic events and the life of an Indian soldier. The developers may introduce a battle royale format in the future.

“Fight for survival against the unforgiving terrain and the implacable enemy. Fill the shoes of a patriotic soldier and experience the bravery, brotherhood, and sacrifice of the men guarding the country’s borders.” reads the description on Play Store, hinting at the over-arching story without sharing any information about the actual mechanics of the game.

As confirmed by the co-founder of nCore Games and the teaser of FAU-G, the first episode of the game is based on the recent Galwan Valley incident.

Though the game was announced right after the PUBG ban, nCore Games claim that it’s not a replacement for PUBG. In fact, the game was supposedly conceptualized by actor, Akshay Kumar and has been in production for a long time.

Despite what developers say, we can’t help but notice how similar PUBG and FAU-G sound! From the surface, it’s easy to assume the similarities between the game, but if one looks closer there are many differences between the two.

So Who Wins: PUBG or FAU-G?

Truth is, PUBG and FAU-G are meant for different types of gamers. While PUB-G is ideal for those who are up for a quick battle royale game, FAU-G is ideal for those who look for an immersive gaming experience. Besides, there is still a lot to be revealed about the specifics of FAU-G. For instance, will it have a multiplayer mode or will it be a battle royale format? Without any clarity on the specifics, it’s hard to judge which game would become more popular in India.

As of now, there is no release date for either game yet. So we’ll have to just hold tight to see which game blows our socks off — the revamped PUBG mobile India or homegrown FAU-G.

Either way, FAU-G will push the boundaries of the Indian gaming industry and encourage many young developers to build unique games. 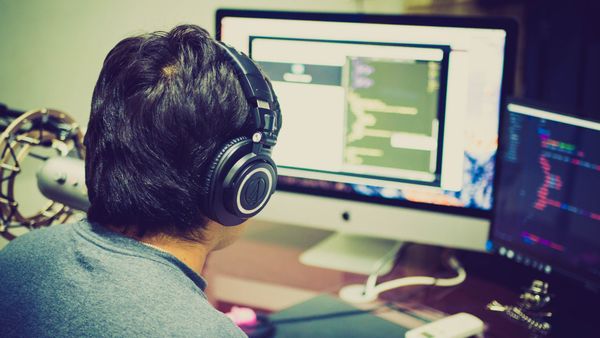 When you get sponsorship for your YouTube streaming channel, you enjoy complete or partial funding/backing from companies that wish to get associated with you and your channel. 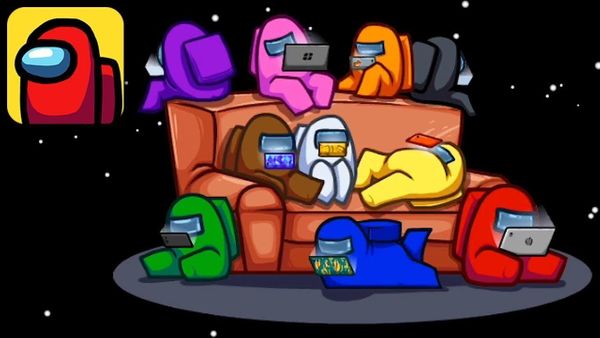 Developers Innersloth have announced new updates and patch notes that promise the enhancement of the game content. This would be the first official major game update since the game touched its unprecedented popularity. So naturally, the stakes are pretty high, and everyone’s excited!