However, YouTube is quickly catching up and trying to dethrone Twitch from the number one spot. YouTube has signed exclusive contracts with game developers such as Activision Blizzard (developer of Call of Duty) to gain rights to live streaming their esports tournaments. This is bound to pull millions of new viewers and fans of esports who are likely to stick around even after the tournaments are over.

Though the companies are fighting over brands and creators on a large scale, ultimately the war will be won by the platform with the most useful streaming features.

YouTube vs Twitch: Which is the Best Live Streaming Platform?

YouTube has a pretty solid algorithm that decides which videos show up on a viewers feed. For instance, if a viewer watches many PUBG streams, the algorithm will recommend him/her more such live creators. So if you’re a gaming content creator with a decent subscriber and view count, there’s a chance that YouTube will push your videos to more viewers. Additionally, YouTube lets you upload custom thumbnails for your live streams to attract more viewers.

Twitch, on the other hand, automatically selects a random still from your livestream and uses it as your thumbnail. This doesn’t allow the creator to use an eye-catchy thumbnail that might have attracted more viewers. Also, since Twitch segregates search results based on the popularity of creators, small creators find it harder to get discovered.

Bottomline: It’s easier for creators to get discovered on YouTube than on Twitch.

YouTube has two types of loyal viewers: subscribers and members. While subscribers can watch all the free content of the creator, members pay a particular amount per month to view exclusive content. YouTube memberships start from as low as Rs. 49 per month. Apart from memberships, the creator makes money through ads and super chats. Super chats are donations given during a live stream. Besides ads before the live stream, the creator can also automatically publish the stream as a regular video (post the stream) to keep earning money through ads. YouTube takes 30% cut from super chats and membership fees. Though the commission is lower than Twitch, the number of members and superchats are significantly less on YouTube.

Twitch only has the concept of subscribers who usually pay $5 per month. Subscribers can also donate any amount to their creators during a live stream. While Twitch takes 50% of subscriber fees, 100% of the donations are given to the creators. Bits which are Twitch’s built-in donation system are used by subscribers to pay their creators in smaller amounts. Twitch takes a 29% cut from bits. Besides these earning tools, Twitch also pays creators for the ads it runs on their live stream. Ads are a smaller proportion of income for Twitch creators than for YouTubers.

YouTube follows a three strike system before it bans certain creators from publishing content. Creators are usually given a strike if they use copyrighted content in their videos. YouTube usually doesn't strike a channel if they use foul or provocative language, but it definitely demonetises the video (which means no earnings for the creator from that particular video).

Twitch is infamous for giving temporary bans left, right, and center to creators who don’t follow the content guidelines. However, these are for a short period.

YouTube supports streaming from PC, PlayStation, and mobile. It doesn’t support Xbox. Mobile streaming is easier from YouTube because it has an built-in function that lets you stream with just a tap of a button.

While you can stream from anywhere on Twitch including Xbox, mobile streaming is a little difficult on this platform. You can either use a third party app to cast your mobile screen on TV or connect your phone via a cable to the TV.

Bottomline: Twitch is good for PC and console gamers while YouTube is ideal for mobile gamers.

In the battle of YouTube vs Twitch, the former is currently the best streaming platform for India as there are fewer streamers on YouTube. So, YouTube is ideal for creators just starting out as it’s much easier to set up your stream and get discovered. Twitch is good for creators who have already built a following and want to increase their earning potential.

In the end, platform is just one part of the equation to become a successful streamer. Many times a full-time streaming career is just a culmination of luck, patience, and above all good content. We have plenty of tips to get your streaming career started! So go check them out on our blog and keep grinding streamers! 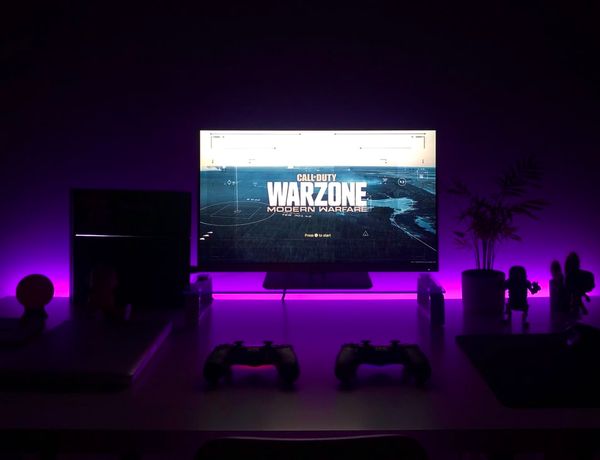 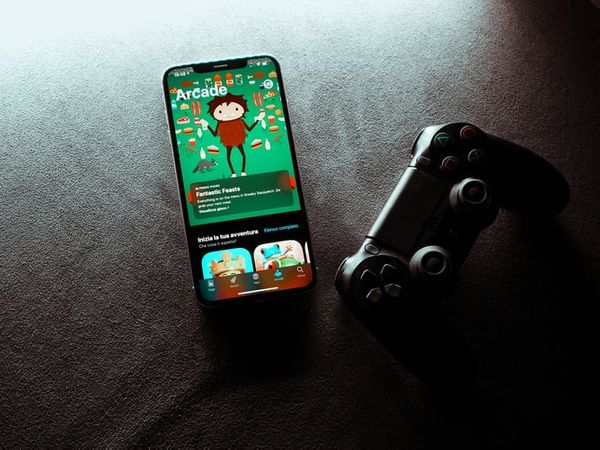 With several game live streaming software options, it has become extremely convenient to stream games and get popular. However, it is equally easy to become a blip on the radar. If you genuinely plan on standing out, you need to stream game(s) that are very much in rage.